The World Famous White Roof Radio is Don Burnside, Todd Pearson, Gabe Bridger, and Chad Miller. Every week they get together and talk about MINI Cooper news and information like they like to do.

With the rising price of gas and still wanting to contribute something to the MINI community above and beyond his personal motoring blog and being more curious than the average bear, Don Burnside (db) decided to jump on the podcasting bandwagon.

He started with an awful tour of his site, followed by a not-quite-as-bad review of online music services. But something was missing.

Enter Todd Pearson. He had the same idea about doing a podcast. He actually heard db’s first 2 and had done 1 on his own. He emailed and asked if db would be interested in joining forces. Of course he did! But he was right in the middle of figuring out how to do the intro for #2. So, he ignored him.

Got #3 all finished up with quite a few positive comments. Then db went ahead and contacted Todd about doing that joint podcast he mentioned.

They did #4, which caught the attention of ace MINI news guy Gabe Bridger who kindly posted a link to their first joint effort and shortly thereafter was the first guest of the podcast.

The rest, as they say, is history. 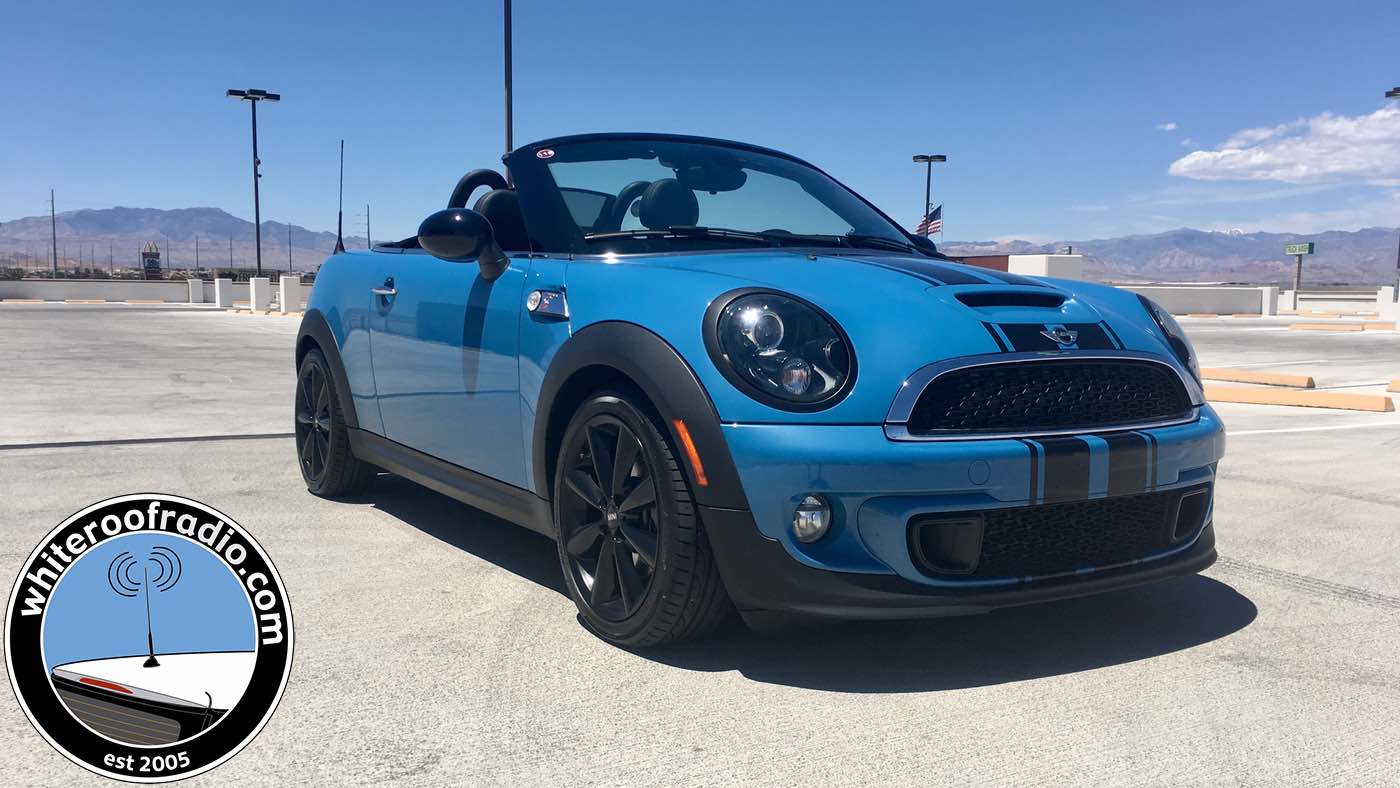 is a host at WRR and the Chad of Ask Chad. Read more here.

Brian is a host at WRR and our resident auto dealer expert. He also likes to talk about bicycles.

Gabe is a host at WRR and Editor-in-Chief at MotoringFile.com & BimmerFile. Read more here.

Michael Talley is staff photographer and story contributor. His work can be seen here.

Samer Saba is a Production Assistant and Contributing Photographer at WRR.

A new regularly scheduled episode of The Woofcast is released every Monday night. During events, show schedules can be sporadic. Keep an eye on the site for updates.

Woofcasts by White Roof Radio is licensed under a Creative Commons Attribution-NonCommercial-ShareAlike 4.0 International License.
Based on a work at http://www.whiteroofradio.com.

Thanks for stopping by!

One reply on “About”